An Evening with Eckhart Tolle

Join us for this unique opportunity to sit with Eckhart Tolle as he points you to spiritual awakening and the transformation of consciousness. With his hallmark warmth, humour and compassion, this evening will connect you with the peace and serenity that arises from living in the moment.

Eckhart’s profound, yet simple teachings have helped countless people from around the globe awaken to a vibrantly alive inner peace in their daily lives. Eckhart Tolle’s writings and life-changing public events have touched millions of lives, garnering fans to the likes of Oprah, the Dalai Lama and Deepak Chopra. He is the best-selling author of The Power of Now and A New Earth that are widely regarded as the most transformational books of our time.

« The most popular spiritual author in the United States »

« The most spiritually inﬂuential person in the world »

« I keep Eckhart’s book at my bedside. I think it’s essential spiritual teaching. It’s one of the most valuable books I’ve ever read. »

« One of the best books to come along in years. Every sentence rings with truth and power the power to bring you into the gap, the space between our thoughts, where we find, as Eckhart so beautifully puts it, deep serenity, stillness, and a sacred Presence. The Power of Now is a book to cherish. »

The evening seminar will be held in English without any translation.

Attention, secure your ticket today! The number of tickets is limited.

The evening seminar will be held in English without any translation.

Attention, secure your ticket today! The number of tickets is limited. 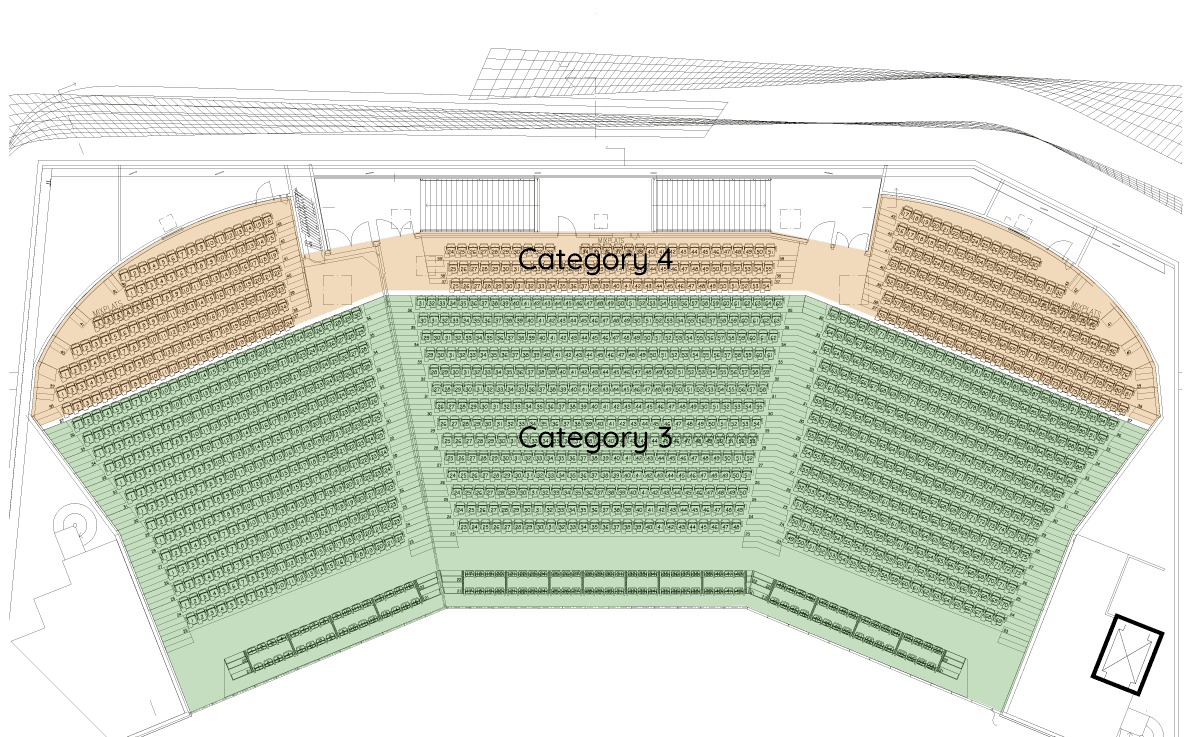 Eckhart Tolle was born as Ulrich Leonard Tolle in Lünen, Westphalia, on February 16, 1948. As a teenager he moved to Spain to live with his father, and at the age of 19 he moved to England, where he graduated from the University of London. He then worked in research and supervision at Cambridge University. At the age of 29, he experienced a crisis of meaning, in which he was plagued not only by existential fears, but also by profound fears about his future. In search of the self, Eckhard Tolle experienced a spiritual awakening at the age of 29, which turned his entire future life upside down. Not following any particular teaching, but from a conglomerate of various traditional Asian teachings, he formulated his own messages on the psychological development of a human being. With his international bestsellers “The Power of Now” and “A New Earth” (translated into over 52 languages), he has brought millions of people closer to the joy and freedom of living in the present moment.